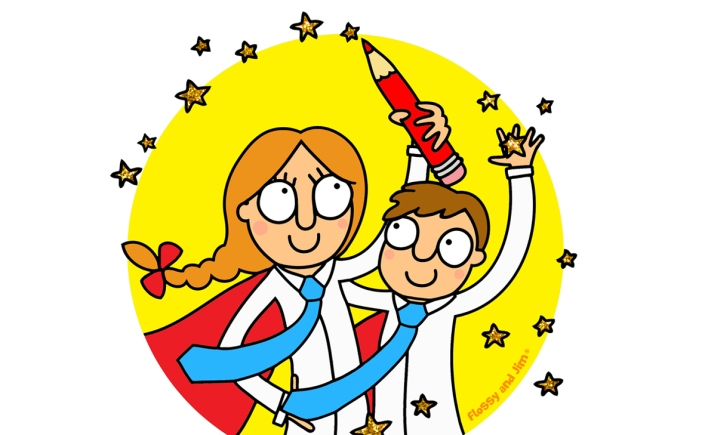 Let Our Kids Be Kids was launched in 2016 by a parents who’ve had enough… enough of endless testing, enough of teachers not being trusted to teach, enough of an Ofsted driven, dull, dry curriculum aimed solely at passing National Curriculum Tests (SATs).

We aren’t the only ones. We found lots of other people were also very concerned.

On 3rd May 2016 we used our Parent Power and took our kids out of school as part of a Kid’s Strike in protest for a day before the exams took place –  over 8000 parents took part in the hope that this would encourage schools to boycott SAT tests for Year 2 and Year 6 pupils and make the government listen to their concerns.

Following the protest in 2016 a number of things happened:

AND….   The DfE announced they think the answer is MORE tests!!!!!!

5 year olds  are set to face a ‘baseline assessment’ within weeks of starting school.

9, 10 and 11 year olds will continue to have the last two years of primary remain dominated by a farcical  curriculum centred around fronted adverbials and practice papers for Year 6 SATs.  Here’s some example questions – in case you thought we were just exaggerating!

Child development experts are being ignored, parents concerns are dismissed and the mental health crisis amongst our young children continues!

We aren’t against tests per se – teachers need a way to measure the progress of their children.  The problem with the tests above are that they are HIGH STAKES tests for schools who are rated, judged and labelled by the DfE according to the achievements of our children.  Teacher’s pay may also be linked to the results their classes get!  The pressure coming from the DfE, to our LEAs, then to our heads and our teachers reaches it’s end point with our young children… they feel that pressure regardless of how good the teacher is at shielding it from them!

Here’s an example of just one parent who has been in touch to say things have gone too far… sadly this is not an isolated event!

Petitions have been signed, letters have been written but no one is listening… this government seems determined to destroy our children’s childhoods and turn education into another privatised commodity.

In protest some parents are Boycotting SATS

Here are just some of the examples of comments we see on our FACEBOOK PAGE which has more than 30,000 parent and teacher followers…

All this pressure on children and we question why we have such high rate of young people having to access the Mental health service .

We don’t need SATS and academies we need to give teachers the freedom to teach in a way that doesn’t cause stress and anxiety and allows them to flourish and achieve the best they are able. Children aren’t machines and it’s about time we stopped treating them like they are.

I teach and, along with my co-workers, I find the current system utterly depressing. The government couldn’t care less what teachers think, just look at how they are treating the doctors. We really need parents to get behind their children and teachers…  It doesn’t have to be like this and it shouldn’t be like this. Thank you to all those who are getting involved and fighting for children to have a childhood.

From a teacher to all of the parents out there….you have my full support!

We SUPPORT teachers and schools who want to see an end to high stakes primary testing. Ending externally set SATS is a step towards returning to a curriculum of teacher led joy and wonder... moving away from teaching to test and towards an inspiring and creative journey through primary school. We want our kids to be kids... not robots in exam factory testing machines!